G2 is competing to become the best organization in the world. The competition is tough with organizations like Sentinels, 100 Thieves, Cloud 9, Fnatic, TSM, Envyus and many more. The team has wasted thousands and thousands hiring the best players and the best marketing managers to make it’s organization have a higher reach not only that but the G2 had boosting performances in games like CSGO and Valorant towards the end of last year. Carlos Ocelote Rodriguez made his intentions very clearly when it comes to boosting the G2 brand. “The time has now come for us to take over. We will kill it.”. With all this ambition but few results compared to other orgs it was time for G2 to step up and oh my they did. “G2 has launched its own record label to release its first song, in a high-profile effort to launch the team’s all-new playing jersey, created in partnership with Adidas.”. The organization had already a big video production expertise and now they brought to the next level with a song.

Epic power-metal track “Our Way,” which “recognizes the lessons of defeat as much as it celebrates each victory,” predictably features Rodriguez himself, but he does have some high-profile help. Metal luminaries include

G2 is a  team known for being cocky and that’s kinda annoying but this time I have to give them they did it! The song proves to be quiet introspective, reflecting on a tough 2021 for the team, during which it failed to qualify for the League of Legends Worlds for the first time in its then-six-year history. The music video for “Our Way,” included and launches the official G2 Esports Pro Kit Jersey for 2022, sees Rodriguez opening a portal with a sword made of shards influenced by the design of the jersey. Sami, the G2 Esports mascot unveiled in July 2021, also makes an appearance in the video–a character who features as an easter egg on the jersey, within the holographic. A number of G2’s players, including Rasmus “Caps” Winther, Sergen “Broken Blade” Çelik, Marcin “Jankos” Jankowski, Nikola “NiKo” Kovač, and Zainab “zAAz” Turkie, also feature in the video wearing the new shirt, as they’re hunted down by a “Shadow Demon” after they steal an ancient artifact.

“We are the number-one esports organization in the world,” Rodriguez concluded. “Now, we’re setting the stage to entertain everybody beyond just competitive video games. This is the beginning of an insane, fun ride.” 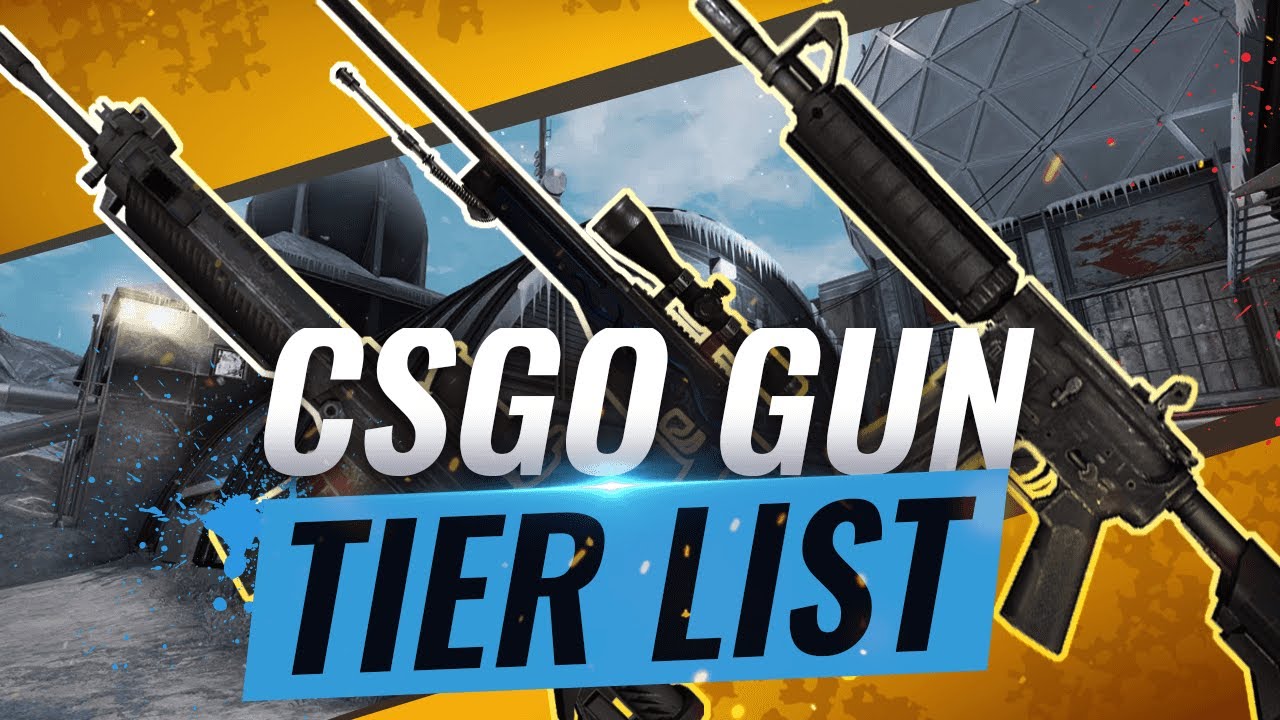 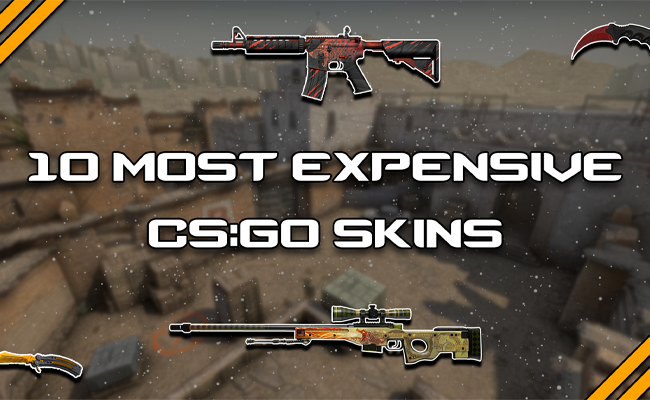 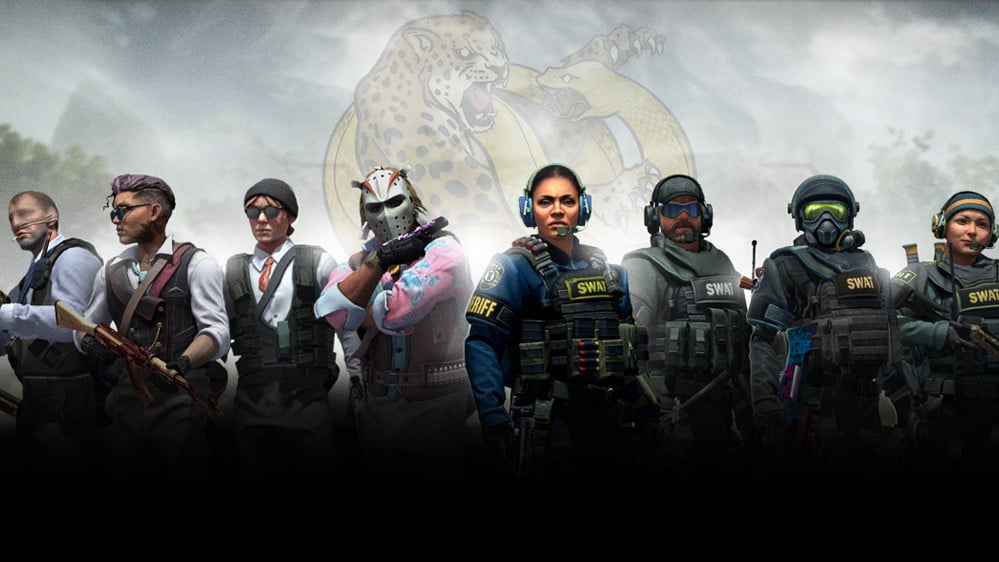