Arcane hit netflix last week and the event was a sucess with streamers watching an co-streaming for milions of viewers trully a sucess. To celebrate this Arcane offers multiple items in all Riot games including: Wild Rift, Valorant, Legends of Runterra, Team Fight Taticas an and League of Legends obviously! Boosting Market prides itself in offering boosting for some the most famous Riot games like Valorant Boosting and League of Legends boosting and there are still more to come as the website expands and offers different experiences to it’s users. Is there a place where I can see all these rewards? Yes, Boosting Market delivers you the ultimate written guide! Go directly to the point no need to watch boring videos. Some people have been asking if these rewards can be retrivied with boosting services but the reality is you can do you it by yourself for free! And they are not game related you obtain them outside the game. Do not forget to turn your hardware acceleration on on google the game will work better.

Let’s start with the basics and for you to not lose anything. How to claim everything to begin with? Easy to follow these steps. To start collecting all items from the RiotX Arcane event first you need to connect your  Valorant, League of Legends, Wild Rift, and Teamfight Tactics rewards. Riot wanted a cross game, cross world and cross platform celebration and for that you need to visit the official website: https://www.riotgames.com/en/news/welcome-to-riotx-arcane

In order to claim rewards you have to:

Select the missions of the rewards you want to unlock

Give Killjoy her coffee

Speak to Jhin and complete the Make a Masterpiece mission

Talk to the Shopkeeper

Complete the ‘Special Delivery’ mission after talking to the Shopkeeper

Talk to Caitlyn and complete the ‘New Recruit’ mission

Go to the Build-A-Bot

Talk to Shisa and complete the ‘Lost in Translation’ mission

Speak to Choncc and complete the ‘Be the Very Best’ mission

Where are the remaining rewards? Riot Games promises even more rewards but they are yet to be announced one of the most awaited is the Jynx card in Valorant! 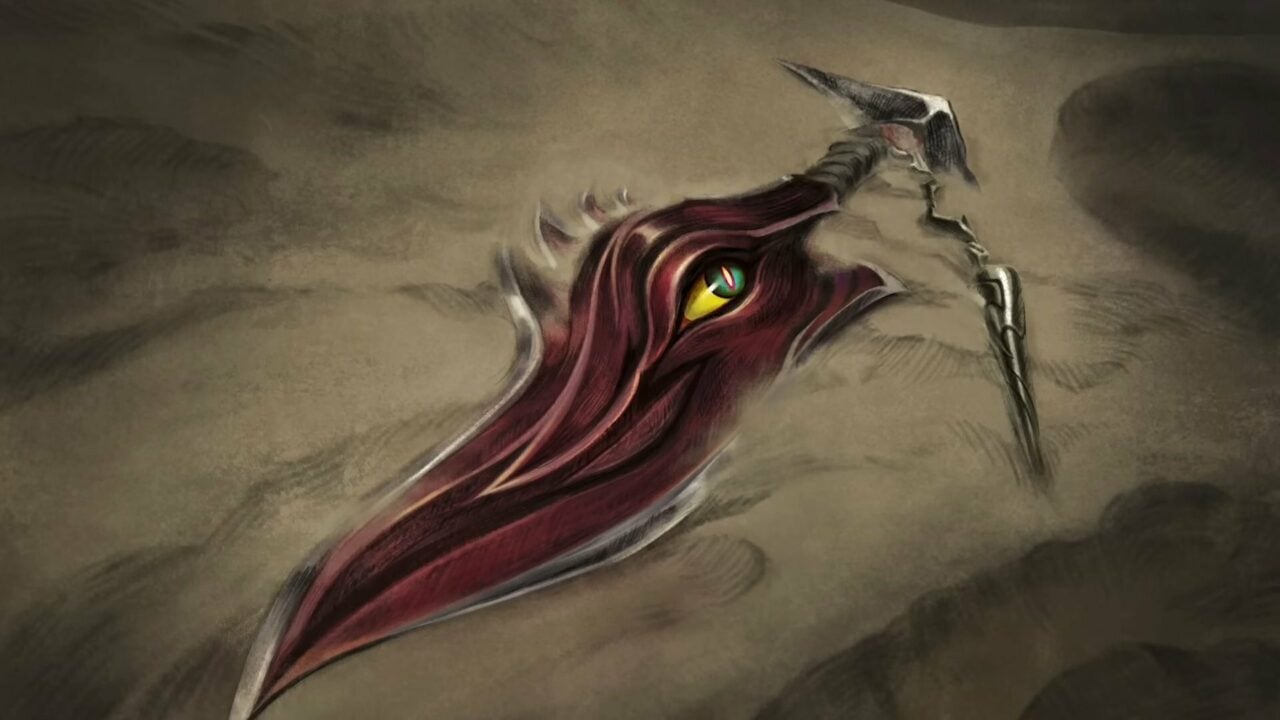 League of Legends had a great 2022, with plenty of interesting new champions and some huge celebrity collaborations. The biggest one of those remains... 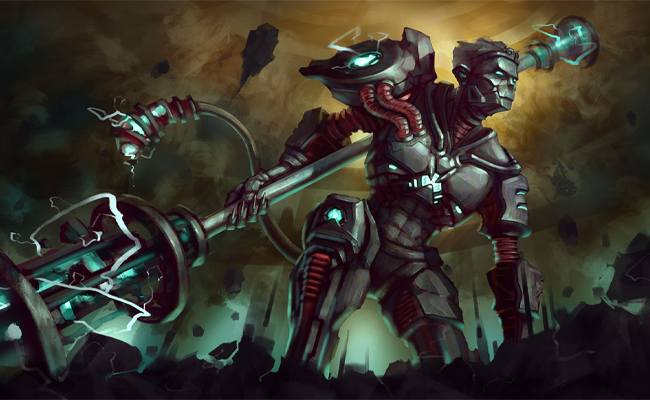 The meta game for the League of Legends professional players never stands still for too long. Instead, its developers at Riot Games go the extra... 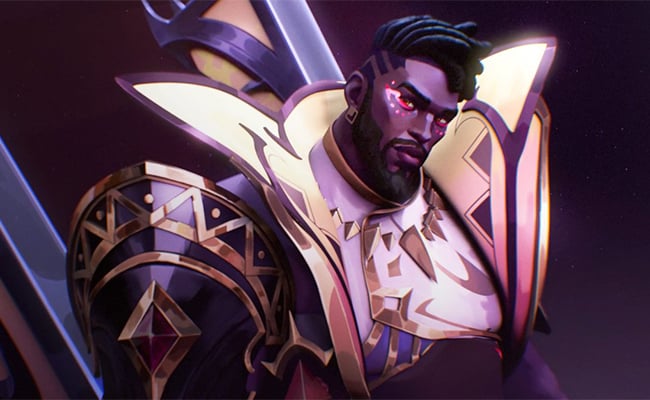 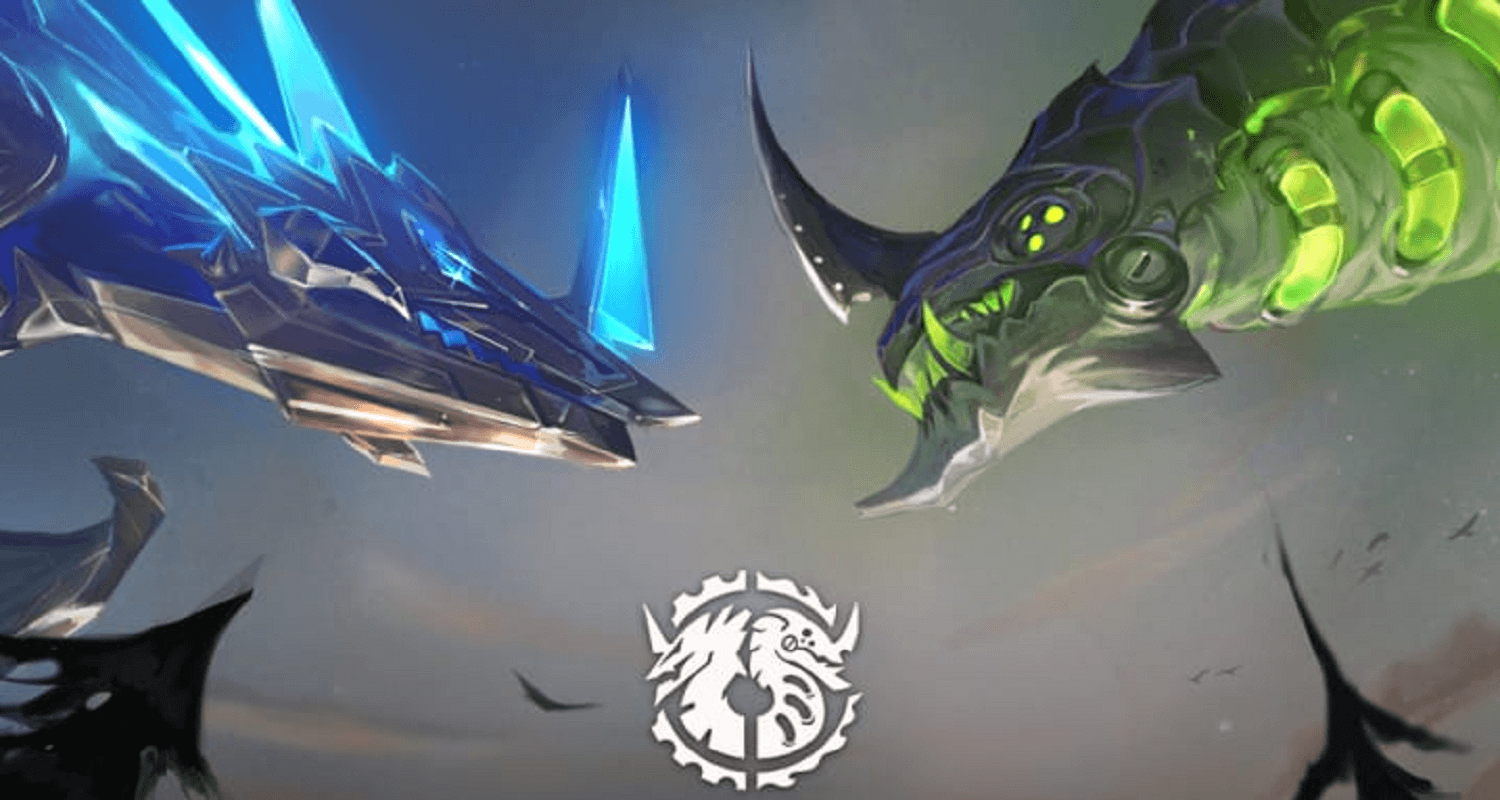