It has been long rumored that Fortnite and Naruto were uniting to bring some crazy skins and up the level of crossovers. After the Arcane crossover that saw a Jynx skin in Fortnite Epic was more than happy to bring another banger and the Fortnite boosting world could not be happier! With a Naruto skin officially coming to Fortnite all the leaks that have been reported for months are now confirmed! This is super anticipated and proof that when there is a rumor something is up!

The leaks started with the court proceedings that brought Epic Games and Apple against each other. This revealed past, present and future collaborations the huge company had in mind, some that got leaked out were the Lebron James, Ariana Grande and Naruto ones. Obviously the Naruto skins are highly anticipated much more than the others and with the game open it was only time before Epic released some info about it. In this article you will find all the info you need to boost your way to the best skin line ever made!

Epic Games have finally confirmed that the collaboration with Naruto will hit the live servers on Tuesday, November 16 of 2021. The colors and signs of the Naruto Shippuden franchise will proudly bless the Fortnite boosting servers in 1 day! Leakers also manage to get info that the Naruto-themed “Hidden Leaf Village” creative hub will be released along the way in the crossover package that we all have been waiting for.

So the question remains: how much will the Naruto Fortnite skin cost and can I acquire it?

Information on price is still reserved to Epic co workers and has not been confirmed publicly but if past is a lesson for something we have had big-name crossovers before and we can expect something similar, we believe Naruto skin will cost around 1,500 V-Bucks. The matching cosmetics on the other hand might be priced higher. Bundles will feature much more items like Naruto gliders and back blings and these goe from 2000 to 3000 V-Bucks!

Will Kakashi, Sasuke & Sakura skins also come to Fortnite or are these ruled out?

If you heard all the rumors and did not believe you let me tell you that you should have listened to your friends! It’s not just the Naruto skin bundle that is coming to Fortnite. The American company made promotional material for Kakashi, Sasuke, and Sakura. All the 3 ninjas will be getting their own skins inside Fortnite!!!

Naruto will also appear as a boss fight on the map! and he Even more exciting, it seems like he will have an Explosive Kunai Mythic weapon.

HYPEX that has shared multiple boosting info in the past said it featured stats for this Explosive Kunai, including a maximum throw range of 300 meters, and a cooldown of four seconds. The boss is currently referred to only as ‘HeadbandK’.

The clash that saw Epic Games take on Apple Inc. was a monumental development in the global gaming industry. It saw a big provider of mobile devices... 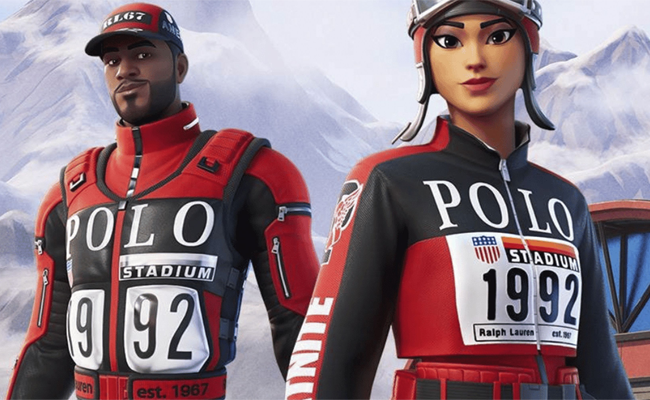 One of the biggest crossover events in the recent top-tier free-to-play domain began with an overlap between the world of Rocket League and Fortnite.... 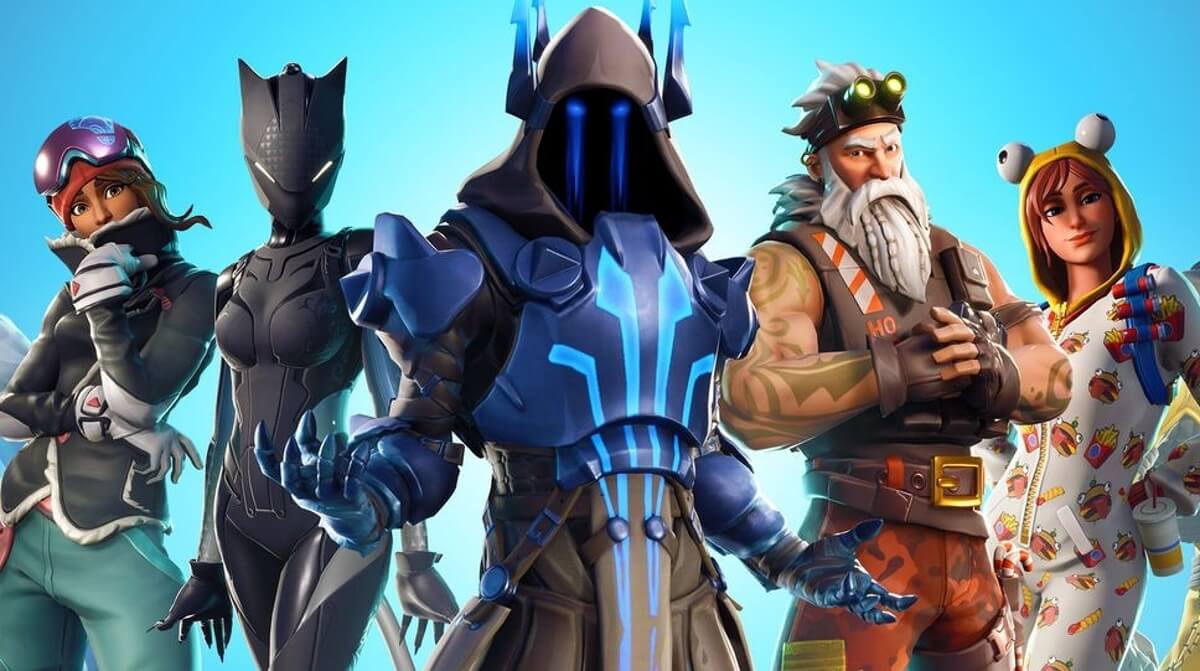