Valorant Champions 2021 groups revealed | Who will go through?

Valorant boosting and Valorant Esports have been growing a lot in the past months. Riot has finally unveiled the 4 groups for the most hyped Valorant tournament in history and the first equivalente to the League of Legends worlds the Valorant CHampions 2021 event is the culmination of a circuito that went across the world: Europe, North America, Latin America South, Latin America North, Brazil, Middle East, South Asia, South East Asia, Japan korea and Oceania each region with its own circuit everyone was given a chance unfortunately Australia and New Zealand were left out due to covid and not being able to travel. This event will bring the top 16 teams around the world and put them head to head in Berlin. The teams are competing for a 1 million prize pool up for grabs.

Group A the start and the end which teams can rise?

Group A has Acend from Europe, Team Envy from America, X10 CRIT from Thailand and Keyd Stars Brazil. I honestly think Acend and Envy will take this with their stronger players. With people like CNED and Yay (El diablo) this should be easy. X10 and Keyd Starts are good too. X10 surprised everyone in Iceland and Keyd Stars has Heat, one of the best players in the entire world. Should be like this: Envy, Acend, Keyd Stars, X10.

Group B the death group why is the community so scared?

This group is crazy. It puts Sentinels from America against Liquid from Europe and Kru from Argentina / Chila and Furia from Brazil. For me the teams that will go through are by this order: Sentinels, Liquid, Furia, Kru

Group C of ballistic. Everyone has good firepower but will have the firepower to close it out?

Group D a quiet run for Vision Strikers, Fnatic and Cloud 9 all out war?

Vision strikers is not a team to mess with; they beat Acend in the last Masters and they are out for blood. They should win this easily. For me Fnatic and Cloud 9 are the really dispute here with Full Sense finishing last. Vision Strikers is the best korean team while cloud 9 is arguably top 3 in North America while Fnatic is right now a not so top team in Europe and Full Sense barely made it to the major as a thailand team that snap a spot from the Last Chance Qualifier. The teams that will go through probably are: Vision Strikers, Cloud 9, Fnatic and Full Sense by this order. 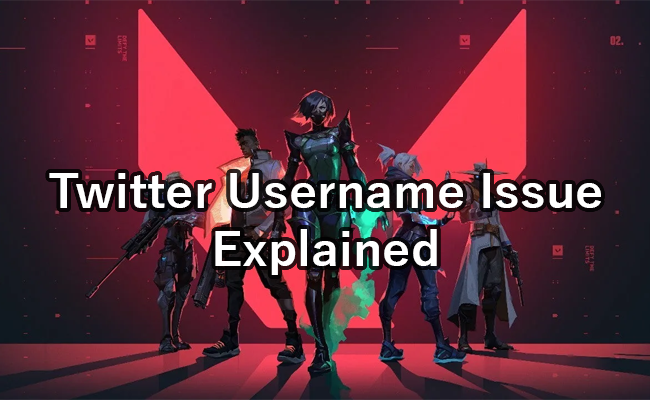 Why are Valorant Pro Players Unable to Change their Twitter Usernames?

After a long and hard negotiation process, the richest man in the world finally managed to purchase the most influential social media platform in the...

When is Neon coming to Valorant

The new agent that will hit Valorant in 2022&nbsp;Valorant's new agent was finally leaked and many influencers and personalities were invited to test... 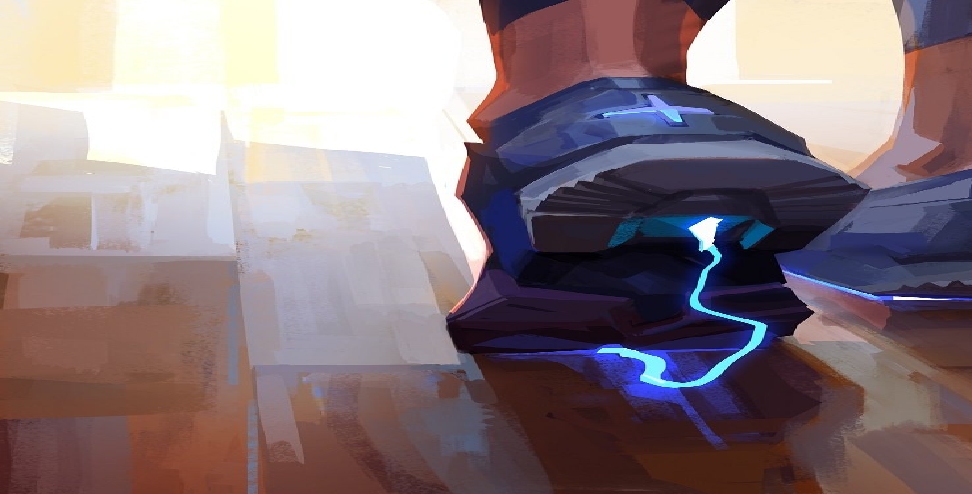 Acend boosting ascencion as the best team in the world made his final debut in the grand absolute final of last sunday become not only the best team...

Yesterday Brazil got its first ever win against Eu/NA competition and fans around the country celebrated a lot. Unfortunately that win was ripped off...

After the NA Last Chance Qualifier debacle a post on the Valorant Esports blog NA&rsquo;s LCQ will be resuming on Wednesday, October 27th. The event...